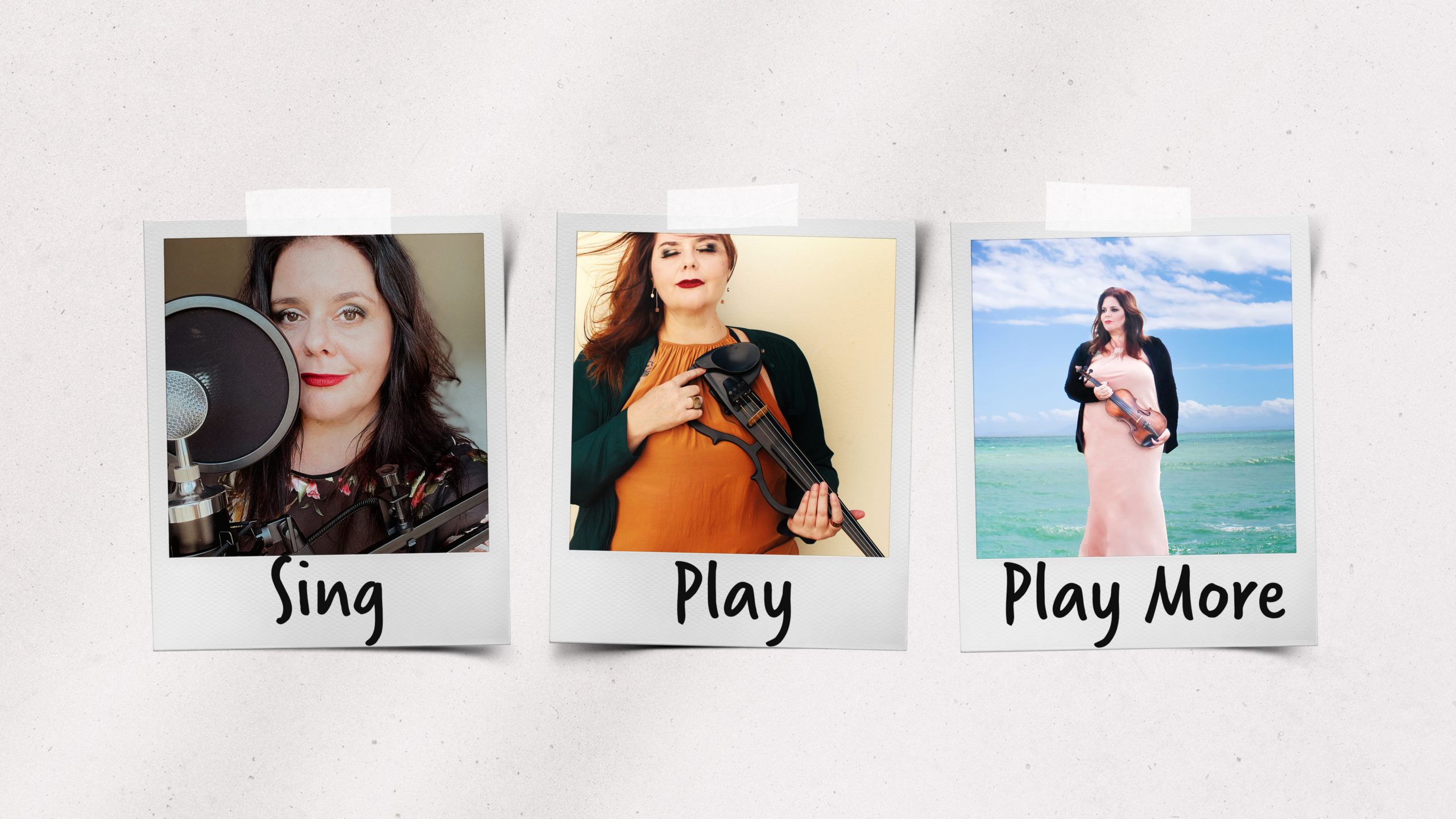 For majority of musicians, Covid-19 has left the music scene nothing short of devastated, but not multi-faceted Larah Eksteen. With over 19 years’ experience in the entertainment industries, she decided to literally flip the script and record 2 solo albums during  lockdown.

“I arrived in town on 5 January 2020 working on a freelance project for Afrokaans Film & Television with a suitcase, a laptop and my two instruments. Some recording gear arrived in March that I needed until my planned return to Jo’burg in August. Unfortunately 3 months in, life as we knew it changed…dramatically. So here I was, back in Cape Town and no gigs to go. I decided to accept what I cannot change and embrace the opportunity to write new music”

Larah is no stranger in town, having performed for the opening of the CTICC, at three Kirstenbosch Summer Concerts, opening for Vanessa Mae and  Sir Elton John, as well as entertaining top management from Naspers, it was her second home. And whilst it was difficult to shut out the global chaos, she decided to brave the storm. As a multi-disciplinary creative that started playing the violin at the age of 3, graduated with two first instruments, performed abroad, studied music production in London, composed and produced for film and television and created platforms for young and upcoming string players, Larah has carved her way through the many spheres in the music industry.

On 4 July Handrie Basson (Executive Producer and Owner) from Afrokaans announced that they have been commissioned to produce an Afrikaans TV drama Duiwelspoort during level 3 lockdown. This was a first for them and a completely different format than the Survivor SA, Masterchef and many more shows they create. Larah immediately jumped at the opportunity to score an original soundtrack for the series.

“Ironically if Covid-19 did not happen I would have been busy with reality shows. It makes you think. So there is a silver lining to all of this and that is that I am back into my roots, loving every moment of creating new music that could potentially put me on a new path, back in town.”

Larah’s 4th and latest album called Take Four – a word play on Dave Brubeck’s Take Five Jazz standard – is a perfect unplugged unembellished soundtrack to any day of the week. It is delicate, sentimental, nostalgic and an ode to her late father. (Mr. Eksteen unfortunately passed on from Covid-19 complications on 5 January 2021) She is one of South Africa’s most progressive electro-acoustic violinists switching effortlessly between multiple genres and collaborates on a regular basis with with Jazz, RnB, Folk, Electronic, Rock and Pop artists.

With this album she stuck with Jazz. Having proved her salts-worth in the classical music arenas, it is a natural evolution that Larah would go on and explore other genres. Miss Eksteen can stand her own ground and most certainly does. The vocals are crystal clear and kept rooted to the original which unapologetically contrasts with effortless violin chops and impeccable improvisation.